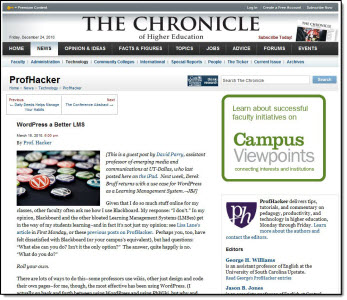 “CUNY Social Network Mixes Scholarship With Facebook-Style Friendship” September 29, 2010 –Travis Kaya CUNY Academic Commons was featured in “Wired Campus” column of the Chronicle for Higher Education. Rather than setting the Academic Commons in stone, the committee [on Academic Technology] decided that it would leave the platform design—and the source code—open for user input, […] 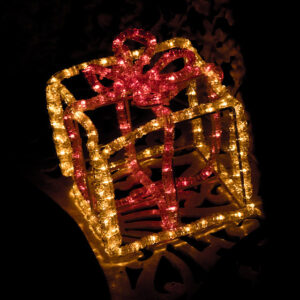 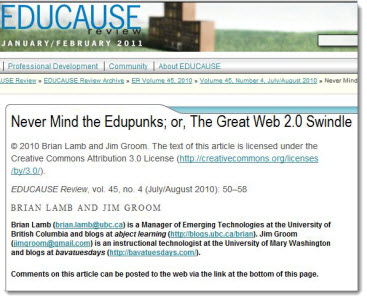 “Never Mind the Edupunks; or, The Great Web 2.0 Swindle” July/August, 2010 – Brian Lamb andJim Groom In their article in Educause, the authors discuss the future of educational technology and note the accomplishments of the CUNY Academic Commons. …we offer a shout-out to the jaw-dropping CUNY Academic Commons … which seamlessly integrates the open-source […]

“WordPress a Better LMS” March 18, 2010 – David Parry CUNY Academic Commons was one of three examples listed in The Chronicle of Higher Education’s “Prof Hacker” column about how to use WordPress as a LMS tool. This is a really advanced WordPress set-up … an example of what could be done University wide if […]

My Tweets
Need help with the Commons? Visit our
help page Send us a message
Skip to toolbar