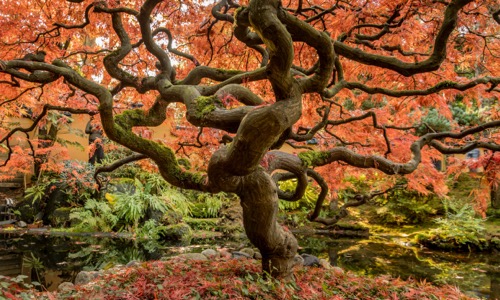 The CUNY Academic Commons 2015 Annual Report is now available for download! We hope you’ll read it in detail.

The CUNY Academic Commons team continues to strive for an innovative approach to community development, with an increasing focus on building major features requested by our users. During the 2014-15 academic year, the Commons prepared two major feature releases.

Version 1.7, released in October 2014, introduced My Commons, a new tool that allows site members to keep up-to-date on the Commons activity that matters most to them: that created by their friends, in their groups, and on their favorite Commons sites. This release also featured a number of improvements to the way group members communicate and work, including an overhauled forum system and the ability to download group files in bulk.

Version 1.8, released in May 2015, focused on the new Events Calendar feature. The Events Calendar is the Commons team’s answer to a longstanding user request for event management and publicity within the CUNY Academic Commons. Using the Calendar, members can create one-time or recurring events and easily publicize them to their friends and fellow group members.

In March 2015, the Commons team announced the fruits of a yearlong collaborative grant from the Andrew W. Mellon Foundation: the DiRT client plugin for WordPress. This tool allows members of the Commons – or any WordPress/BuddyPress-powered site with the plugin enabled – to browse and declare their interest in tools from the Digital Research Tools Directory (DiRT), developed at Berkeley with support from Mellon. In addition to its use on the CUNY Academic Commons, the plugin is also being leveraged on a number of popular sites devoted to local digital humanities communities.

Events Calendar: What Can You Do With It?
Analytics: Top Pages on the Commons for the week of August 30th