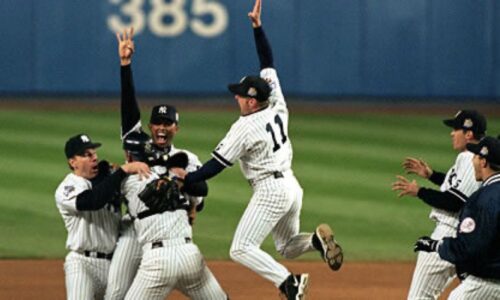 My time at the Grad Center during the late 1990s is pretty closely associated for me with the New York Yankees dynasty from 1996 through 2000. Three world championships in a row (four in five years), and while the Yankees are easy to hate, that squad played like a team and it was a beautiful thing to […]